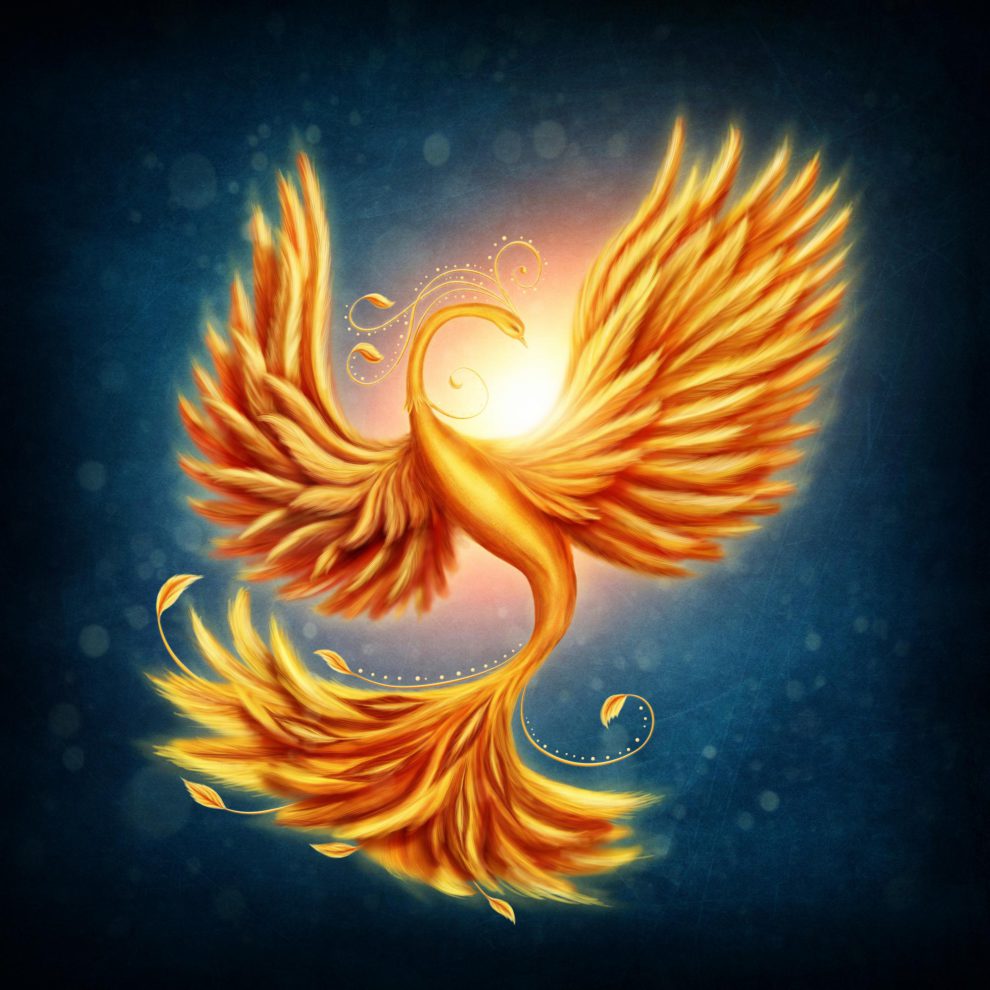 In the Slavic pagan folklore, the character of Firebird embodied the magical and supernatural spirit of a heavenly bird which was lightened by glowing fires.

It was believed that the Firebird came from the heavens or distant lands and was a symbol of a blessing or a threat of doom for a person who dares to capture it (it’s like 50/50 your life would improve or you would die horribly).

In this article, I am going to talk about the firebird, a character that appears in a number of Russian folk tales as a magical bird with golden feathers and crystal eyes. Some versions of the tales include the son of the Russian tsar, Prince Ivan.

If you are interested in learning more about the folklore characters of Slavs, mythology, and legends, be sure to check out one of these articles: Baba Yaga: Slavic and Russian Witch or Rusalka: Mythical Slavic Mermaid & Czech Opera.

The First Recorded Version of the Story

In the mid-19th century, the Russian Slavist and ethnographer who created one of the largest collections of folklore in the world (with nearly 600 Russian fairy and folk tales), made the first recording of one of the story versions of Firebird.

The story was called “The Firebird, the Horse of Power and the Princess Vasilisa”, a heroic quest popular among readers of Slavic folk tales [1].

This story was one of many that featured the mythical Firebird.

The Firebird burns with grandiose flames that shine so bright that they light up all that surrounds it.

The Firebird legend talks about birds that bring good fortune but also doom (again, a big difference, it’s like this firebird is a moody bird).

In a nutshell, Slavs believed that the firebird signified the beginning of a long and troubled journey.

In this fairy tale and several versions of folk stories where the firebird is a staple mythological character, other animals of power also appeared. Animals like the gray wolf or the horse with a golden mane, both of whom were considered to be blessed creatures of nature.

The Firebird and the Magical Golden Apples

In this version of the Firebird fairy tales, the firebird steals the magical golden apples from the garden of the Tsar.

The Tsar was angry and he asked his youngest son, Ivan to help him catch the bird, promising to give him his kingdom in return.

Ivan found a magic gray wolf who helped him capture the firebird.

While the boy and the gray wolf were on their quest, they met a beautiful princess and a horse with a golden mane.

The Ivans’ two brothers were jealous of his happiness and good fortune. That is why they killed him and took away the princess and the horse.

The wolf found Ivan and brought him back to life so he could stop his brother from marrying the princess.

When their father found out what happened, he locked away his two sons and let Ivan marry the princess.

You can listen to the story below:

The Firebird and the Castle Garden

In another one of these folk stories, Ivan captures the firebird in a castle garden but releases it in exchange for a magic feather from the firebird.

Thirteen beautiful princesses appeared from the garden and told Ivan that an evil magician owns the castle and that he turns people into stone.

Ivan fell in love with the most beautiful princess and decided to face the magician and his evil demonic companions. The magic feather protected Ivan and the firebird enchanted the demons.

The firebird brought an egg to Ivan and told him that it contained the soul of the magician. Ivan broke it, thus killing the magician and freeing the princess.

The Lessons in the Story of the Firebird

Prince Ivan is the main character in most of the firebird folklore tales, however, each tale has messages and lessons about the everyday life of common people.

In some of these tales, the firebird drops pearls from its beak, while flying over peasant villages, in order to give the poor villagers money to get some food.

In addition, another tale represents the bird as a creature that steals from the rich (like the golden apples), and gives the fruits to the poor peasants.

To sum up, the firebird in Slavic folklore is represented as some sort of a folk hero (mostly in the Russian tradition).

Key Themes and Symbols of the Russian Firebird

In Russian folklore, this bird symbolizes a treasure that is difficult to find and own.

Therefore, the bird is described as a creature whose body is made of gold and whose eyes look like precious stones.

Its power lies in each of its magical feathers, which are golden since the gold color indicates wealth and magical powers.

Phoenix and the Slavic Firebird

Although it’s a legendary mythology bird, the Phoenix is often mentioned as similar or synonymous with the Firebird. It is important to emphasize the fact that these two are different creatures in the world of mythology.

What they have in common is fire. In contrast to the firebird, the main element of the phoenix is his immortality.

When these magical birds would feel that their lives are ending, they would burn themselves to ashes only to be reborn again from it.

The phoenix is an ancient legendary creature. It is believed to have originated from ancient Africa. The Ethiopians were the first to spread the legend to Egypt (and from there all the way to Greece, south and western Europe).

The firebirds are creatures of Slavic mythology, mainly present in the old Russian and Ukrainian fairy tales. They were represented as birds made of living fire or light.

Finding a firebird’s feather meant that you have found the everlasting magical light that will never cease.

In the so-called modern fantasy or urban mythology, the legends of ancient times are reconstructed and revisited by contemporary authors.

Thus, these two creatures have eventually become the same. However, this is mainly due to the cultural dominance of the character of the Phoenix over the one of the Slavic firebird.

The Phoenix is known in medieval Europe, whose citizens knew about the Greek and Egyptian myths (the Slavic folklore and legends were not as widely spread).

Firebird as Inspiration in Art

The folktales about the firebird inspired the classic Russian composer Igor Stravinsky to write the ballet called “The Firebird” in 1910 [2].

“The Firebird”, also known as “Rajska zlatna ptica” meaning “Heavenly Golden Bird” is a ballet that was written for the Ballets Russes company in Paris.

Igor Stravinsky collaborated with the choreographer Michel Fokine and the screenplay writer Alexandre Benois. The screenplay was based on the Russian fairy tales of the firebird, with a focus on the contrast of a blessing and a curse.

The premiere was at the Opera of Paris on 25th June 1910. The ballet became instantly renowned and brought international popularity to Igor Stravinsky.

The ballet was a combination of the folk tale and the Russian legend of “Koschei the Immortal” whose main character is the Immortal Koschei, the archetypal male antagonist in Russian folklore.

The ballet focuses on the quest of Prince Ivan and the magical, yet an evil world of Immortal Koschei whose soul lies in the magical egg hidden in a casket in the forest.

Behind the Scenes of “The Firebird”

Private sneak previews of “The Firebird” were organized for the press and critics. On one of those occasions, the French critic Robert Brussel wrote:

The composer, young, slim, and uncommunicative, with vague meditative eyes, and lips set firm in an energetic looking face, was at the piano.

But the moment he began to play, the modest and dimly lit dwelling glowed with a dazzling radiance.

By the end of the first scene, I was conquered: by the last, I was lost in admiration. The manuscript on the music-rest, scored over with fine pencillings, revealed a masterpiece.